We are commissioning a range of stunning new public artworks that will shape the area's personality and character. The Green Square public art strategy is supported by $4 million of City funding and presents an exciting opportunity to create unique artworks that will become part of the fabric of our parks, squares and public spaces for people to enjoy.

“We want to create a good public life for the people who live in Green Square not just a good private life.” 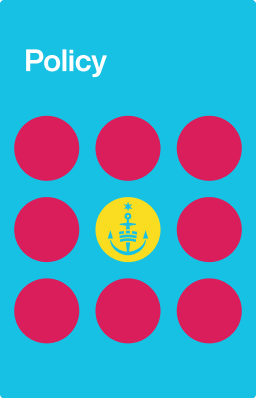